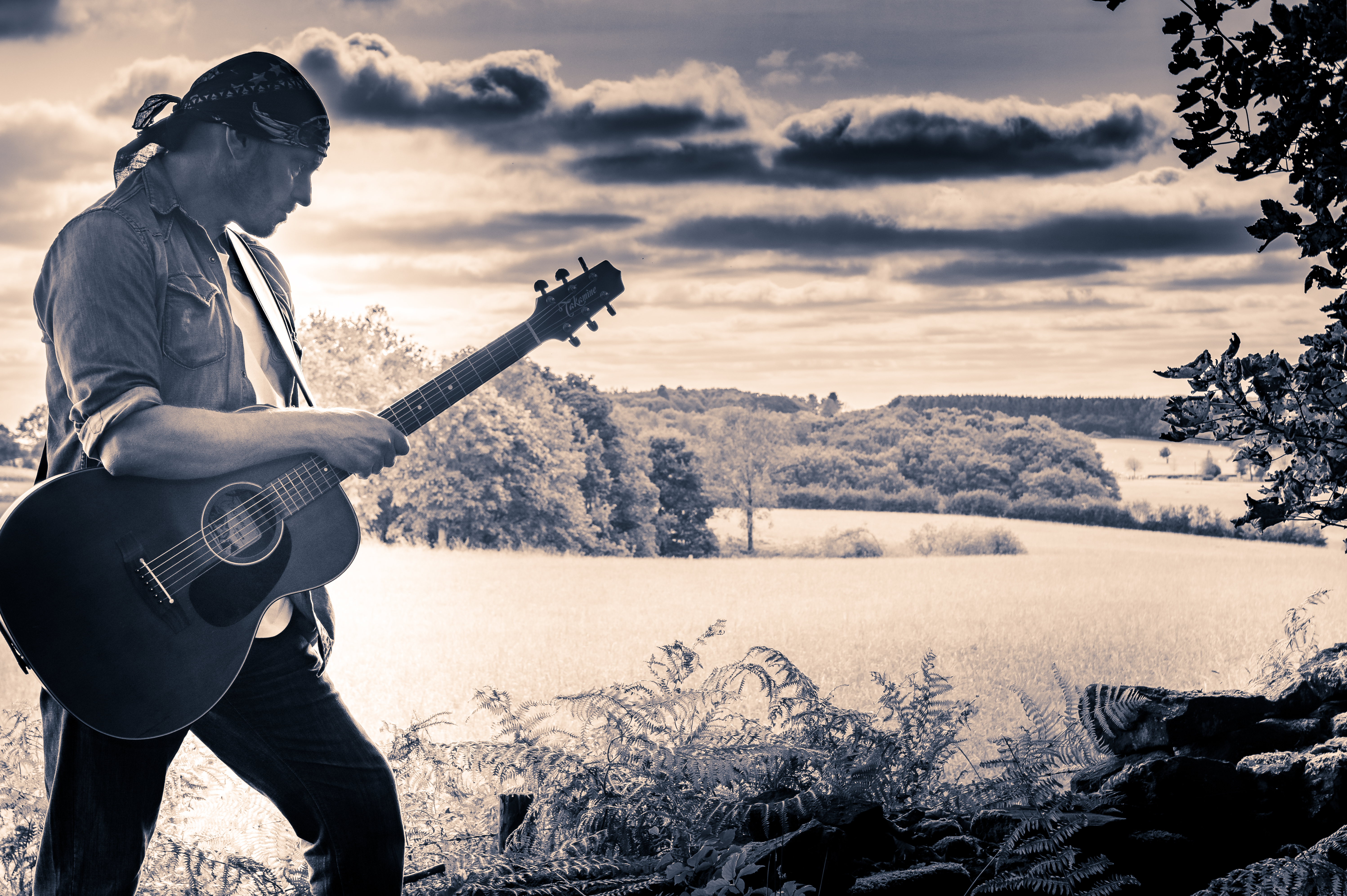 ‘The Music of John Denver’ at Beck Theatre, Hayes

Join Chris at the Beck Theatre, Hayes for a great evening celebrating the life and music of the singer-songwriter John Denver. Including all of John Denver’s well know hits such as Sunshine On My Shoulders, Annie’s Song, Rhymes & Reasons, Grandmas Feather Bed…..

For over thirty years Wigan-born singer-songwriter, Chris Bannister, has been performing professionally across the UK.  His performances have covered many musical genres and also incorporate his own songs from five original albums. However, ten years ago, during a BBC interview renowned DJ, Billy Butler, remarked on the uncanny vocal resemblance to John Denver and suggested Chris should put together a show performing the much-loved music of the Country superstar.

Chris took Billy’s advice and has now gained international acclaim for his tribute to John Denver. Chris is not a “Stars In Their Eyes” lookalike tribute.  There are no round glasses or cowboy boots.  Just an utterly authentic tribute in which Chris sings and performs in his own style.  It is a testament to quality of the show that it has gathered a huge following amongst some of John Denver’s biggest fans.

This show is a true tribute to the music genius of John Denver and as Weisberg says about Chris’s performances: “… all of the magic is there.”